You are at:Home»Excursions in St. PETERSBURG»Popular suburbs of St. Petersburg

Here is an example of the most popular and famous suburbs of St. Petersburg.

Tsarskoye Selo was the summer residence of Russian emperors for many years. The crown of the architectural ensemble is Catherine Palace in baroque style. There is the world-famous Amber Room there. It lost during World War II and recovered by restorers. 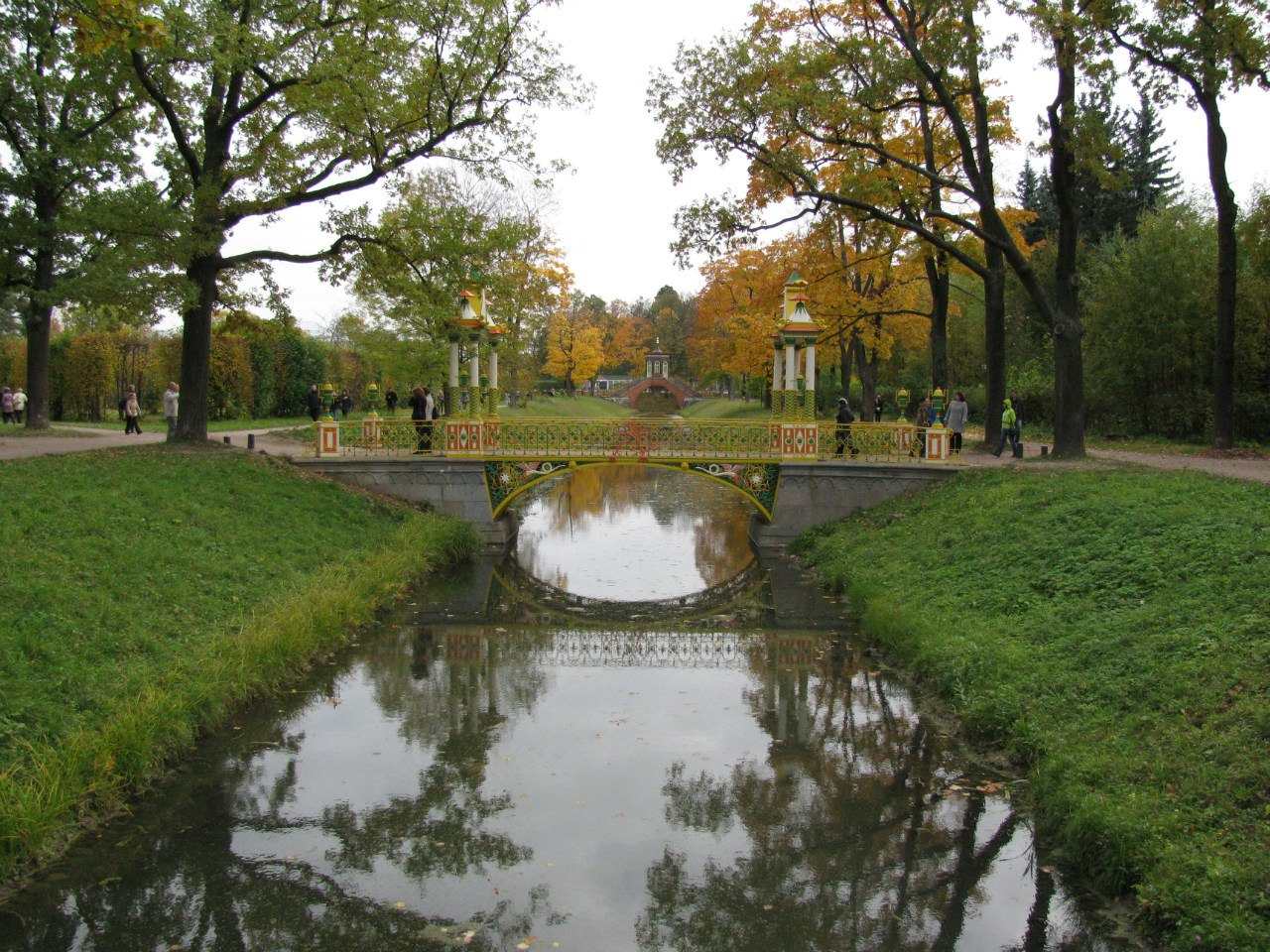 The decorations of Tsarskoye Selo are wonderfull Catherine and Alexander Parks. Walk in these parks is integral part of the visit to Tsarskoye Selo!

Visiting Tsarskoye Selo will allow you to enjoy the atmosphere of imperial era!

Visiting Catherine’s Palace will take you about 1 hour. In addition, we recommend you a 2-hour tour at the park.

Just over 5 km the road takes to another palace and park ensemble in Pavlovsk. Restrained classic style of the Pavlovsk Palace contrasts with the lush baroque Big Palace at Tsarskoye Selo. 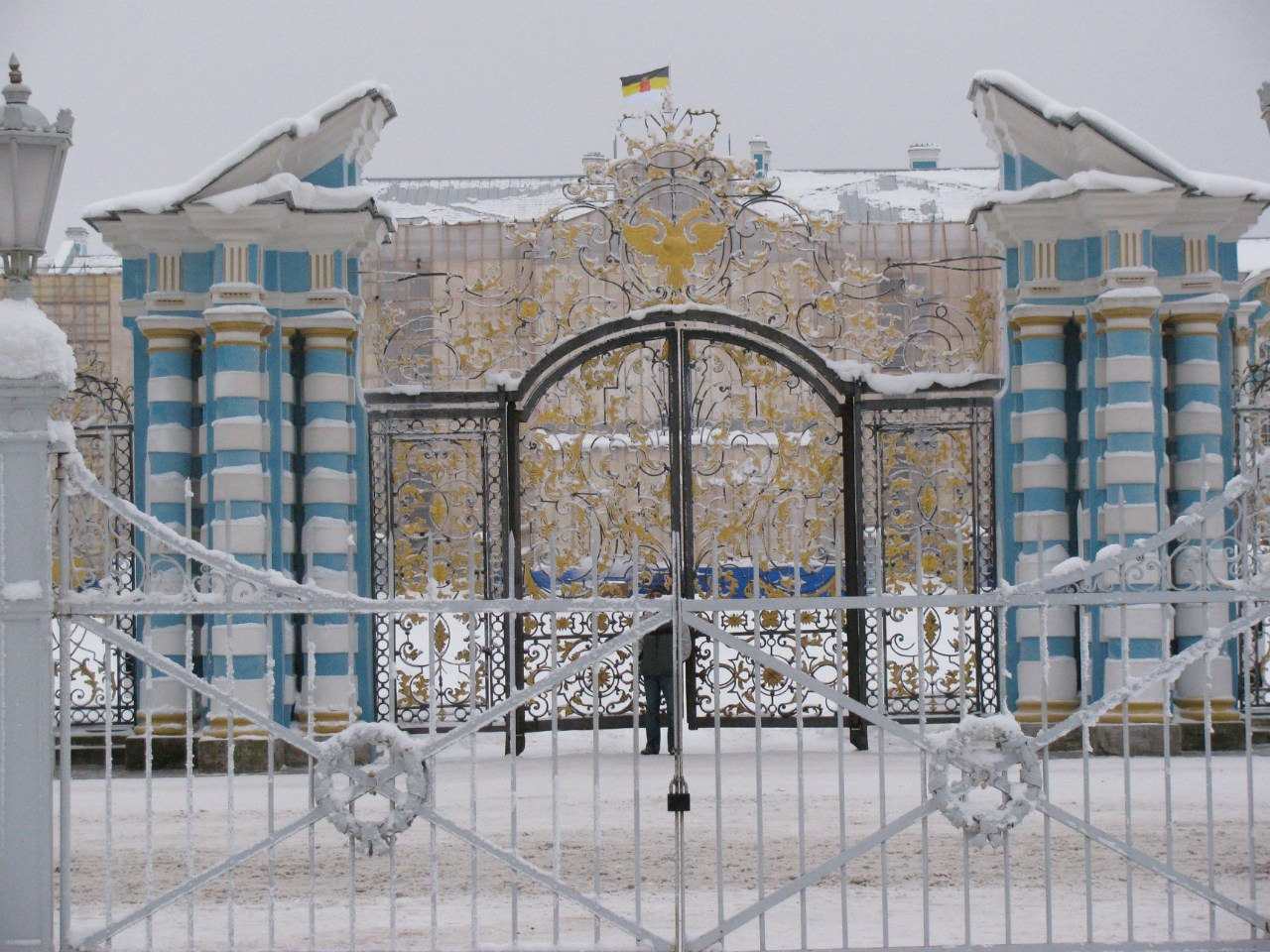 In Pavlovsk Palace you will be acquainted with living rooms of Empress Maria Fedorovna. You can take a walk on one of the largest parks in Europe with an area of 600 hectares. This beauty and harmonious park is situated on a hilly area.

We recommend to combine a visiting of Tsarskoye Selo and Pavlovsk, but separate visit is also possible. 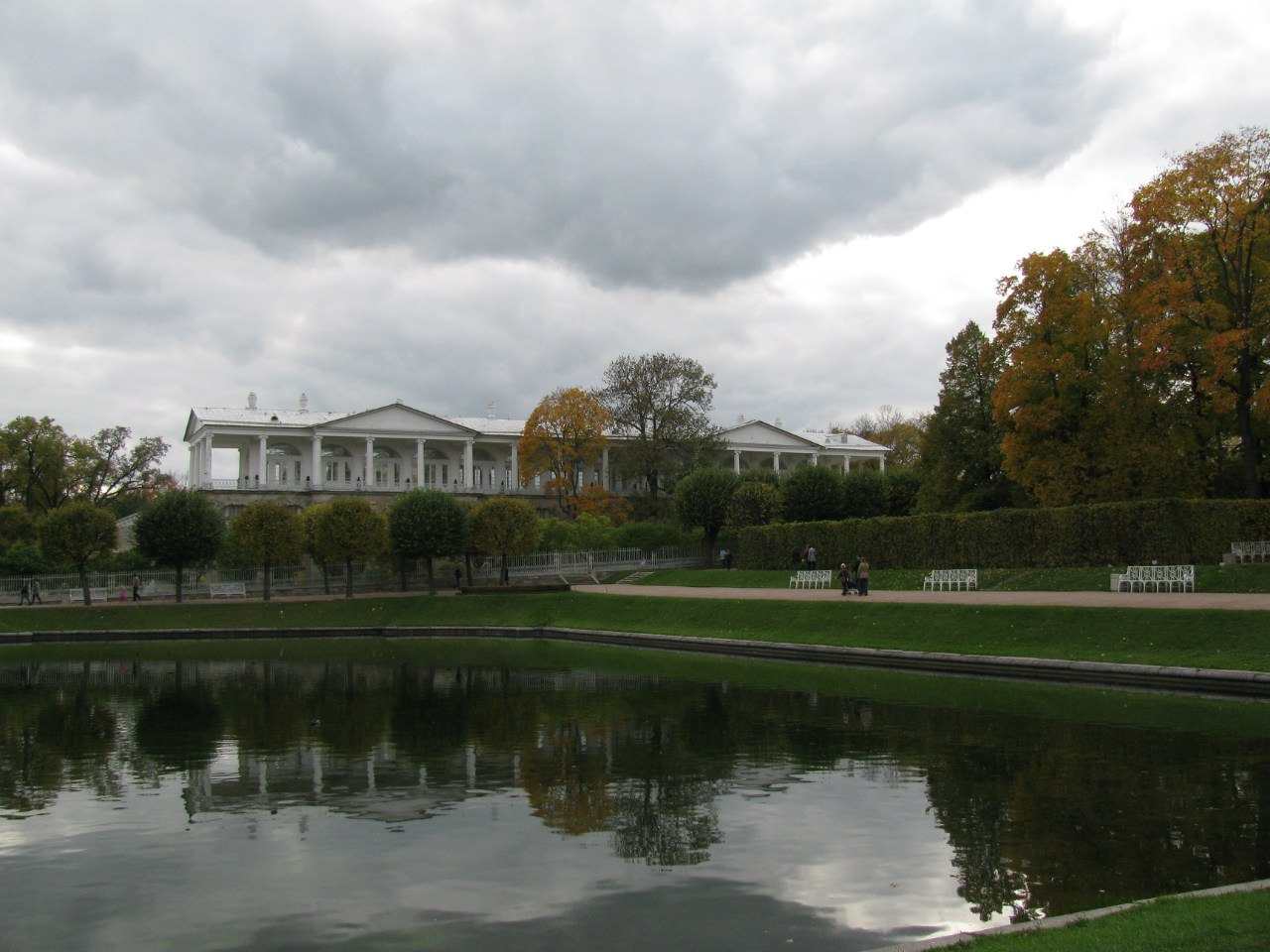 During warmer months there is nothing more beautiful than Peterhof with the magnificent decorations of the Grand Palace, the impressive interiors of numerous museums in Lower Park and world famous fountains. 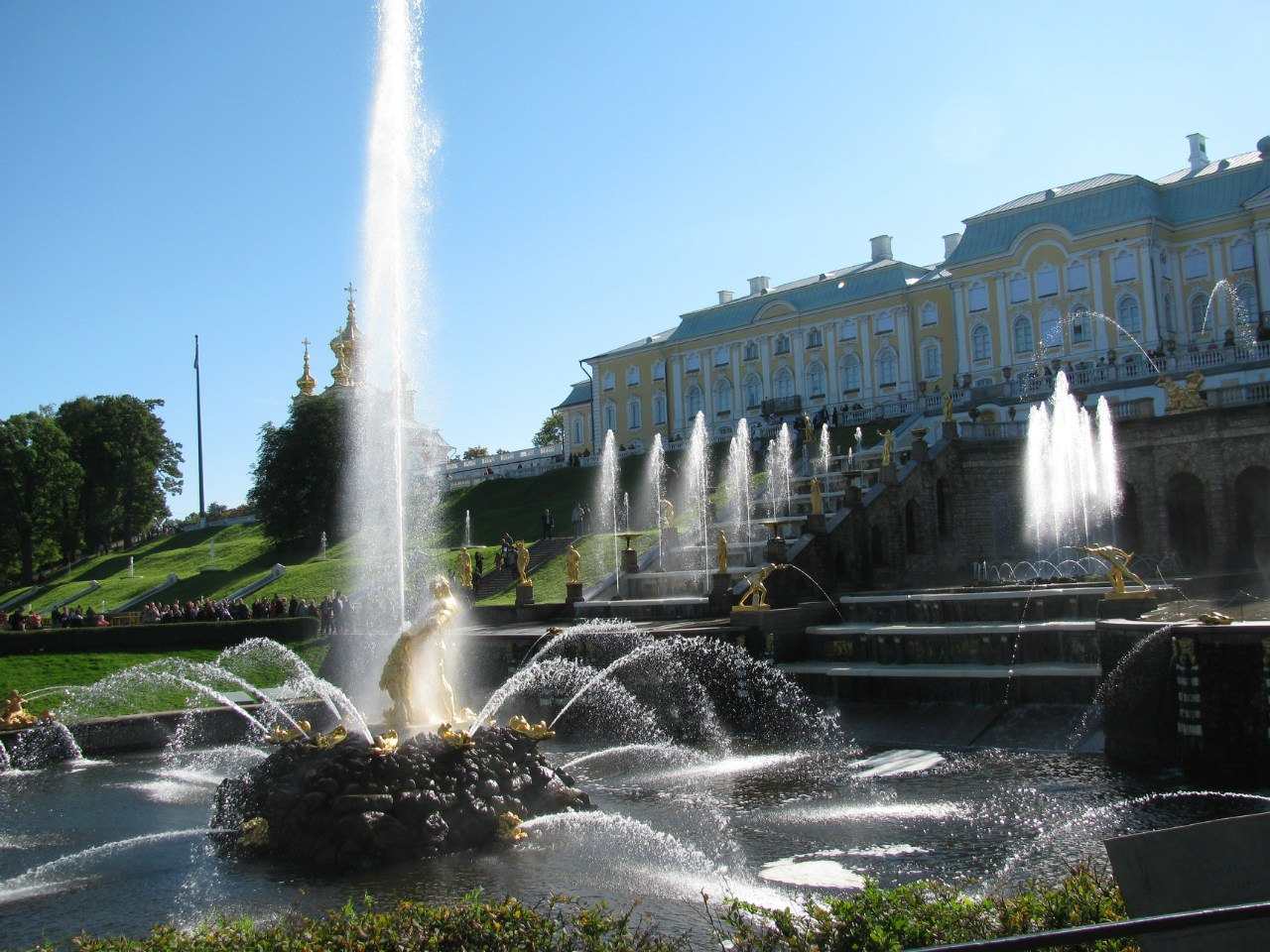 The Grand Palace in Peterhof has a collection of about three and a half thousand exhibits. The interiors of the palace combine Baroque, classical and Rococo styles.

Lower Park is the most popular and well-known part of the palace and the park ensemble. Thanks to the fountains, sculptural decoration and architectural monuments Peterhof is known throughout the world.

Visiting the Grand Palace will take about 1 hour. For the Lower Park we recommend to allocate from 2 to 3 hours. Additionally you can visit one of the small museums in the Lower Park (Catherine’s housing, the Monplaisir Palace, Bath housing, Grottoes of Grand Cascade). 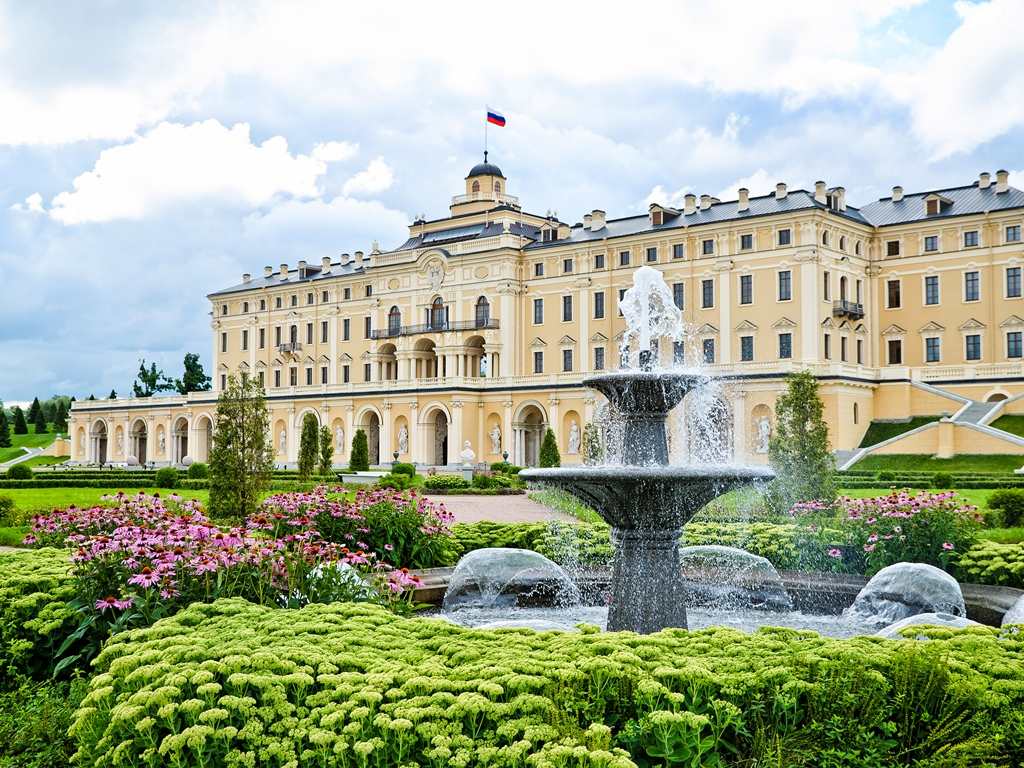 The excursion to Strelna will please the most discerning tourists. The restored palace and park ensemble symbolizes the rebirth of Russia.

The excursion lasts about 2 hours.

The appearance of the palace and park ensemble in Gatchina dates back to the reign of Empress Catherine II. Gatchina’s Manor was donated by Catherine to Earl Grigory Orlov in 1765.

Gatchina Palace, which was designed by architect Antonio Rinaldi, became the center of the palace and park ensemble.

We recommend you visit to park of Gatchina. It is one of the most beautiful and mysterious suburban parks of St. Petersburg.

The unique park was created among the coniferous arrays. Creating landscapes based on natural, erecting and designing park pavilions, garden architects managed to embody the image of European architecture on the imperial possessions and transform the harsh northern nature.

Ordering our excursions, you’ll get